We sold the house. Move date is nebulously the first week in August. The new owner wants to move in here August 15. Much packing has been in the works. The dust in a well-kept house makes me shudder to think about how it would have been had I been less diligent about it. Boxes and boxes and stuff and stuff and donations and donations. I am wildly, brutally purging, and still I have too much stuff.

I put off doing Chris’ room (aka, Frank’s den, aka, the hoarding room) for as long as possible. The house is as packed up as it can be while we’re still living in it. It was time. All the things I put in the closet of that room-waiting (the Curaleaf Tshirt, the weightlifting trophies, the cards and notebooks and poetry and equations) needed to be packed away.

We bought bins. (Bins. My son’s life condensed into bins.) That alone is enough to make the lump rise in my throat, the tears sting the back of my eyes. I tried not to look through things as I packed them away. (The marvel of those pages of equations that meant something to him. To other minds that work like his.) I put on his shirt and wrapped up in a sheet, both still Chris scented. I cried, and I put them away. I grabbed his gym bag, that sweaty, battered gym bag, and put it in last.

The fury. The fury. At him for doing what he did. At myself for not seeing what I should have seen, knowing what I should have known. Please don’t tell me I couldn’t have, or that it wouldn’t have mattered. Logic has no say in anything sometimes. Today, I know he was always going to be a step ahead of me. Today, I know it might not have mattered then, and probably wouldn’t have in the long run. But those needles fell out of his bag, and the fury rose and rose and rose, accompanied by its best pal, guilt, followed behind by the soul-ripping sorrow that’s always going to be lurking inside me, waiting for an opportunity to stretch and claw its way out.

Its all packed away. The brilliance and the scents and the memories, good and bad. I considered keeping those needles, a morbid thing to consider. I snapped off the tips. I bent them in half. I threw them into the firepit and watched them burn.

We’re moving. A new phase in life, begun the day he died (the day he fell, the day he first used, the day he broke his ankle, his spirit) is well and truly on. I hope this log house on the river, in the woods, this house I’ve dreamed of as long as I can remember, gets to be what it deserves to be in my memory. Only leaving it is going to let that happen. I want to remember all the good times we had here, the beauty of this place, the peace and the love. Once the shadows are no longer hovering every day, I think it can be. 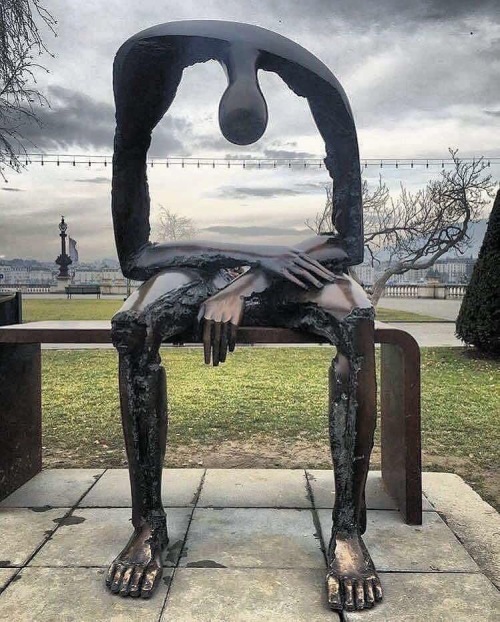