Here we are. 2018. What will it bring? I find myself looking forward hopefully, rather optimistically, despite the fact that our financial situation is precarious.

I can’t hate 2017, despite getting kicked in the teeth yet again. We went to Spain, France and Italy. Frank and I enjoyed the best summer we’ve ever had together. Relaxing. Rejuvenating. An all around peaceful time. Jamie and her family moved back to Connecticut. Two years had gone by since we lost our son; there had been time to reflect, to heal. To get used to him not being here, though that’s not an accurate way to put it. I wish I had one. After five minutes staring at the cursor, trying to figure it out, that’s just the closest I can come.

I sold (what was then The Pen) The Bar Harbor Retirement Home For Famous Writers (and their muses) to William Morrow, and Bastei Lubbe. The experience has been sublime. Every step has been familiar, and yet entirely different from my past experiences in publishing. I could go on citing all the good stuff of 2017 of, but there is only one best.

Since my bear dream, I’ve found the sort of peace I didn’t think I ever could, concerning Christofer John DeFino. My son. My beautiful, chaotic son. Deciding to leave this house was directly related to that dream. Whether it was Chris giving me a shove, or my own brain sorting through things in its mysterious way, it worked.

Chris is gone. Really gone. Since bear-dreaming, I haven’t felt his presence the way I used to. I truly believe he “went north,” to where dream and reality mix and merge, to find his next adventure. Wherever that is, I can’t follow him. I can only send him off with all the love in my heart, because it’s what I’d have done had he lived. That’s what mothers do.

This life didn’t work out for him. I can toss all the whys and why nots through my head a million times between now and my own end of days, but there’s no way to know if there was anything I could have done to change his fate. If only. Maybe. I could have. Should have. Didn’t. Wishing does nothing. Crying doesn’t either. I’ll have to stop wishing, even if I can’t promise not to cry anymore, but I’ve come to a point that remembering him doesn’t bring instant tears. And while I write this, my eyes are a bit wombly, but I’m not crying. I can smile, knowing he’s off doing whatever it is he needed to do, to be. I miss him. I’ll always miss him. I just can’t be sorry he’s no longer here, suffering. Causing chaos that caused him even more suffering. I don’t know what he’d have become, had he stayed. I never will. But I do know my Bear is okay where he is, even if he misses us, too.

And now come the waterworks making the screen blur. But I’m smiling too. My boy. My sweet, brilliant son. I’m off into new adventures too. A new house, new town, a new phase in my life he’ll never be part of. I can’t wish him near me in spirit, because that only holds him back. Life held him back in more ways than anyone knew. Death won’t. I believe that in depths of my heart I never knew existed.

He’s gone north. How funny, I’m heading south. His journey is going to be way longer; I’m only moving to the next town. I won’t anticipate our paths crossing, but if they do, I’ll know. And I’ll be able to cherish whatever fleeting moments I get, then let go again without holding too tight, holding him back. Holding myself back. 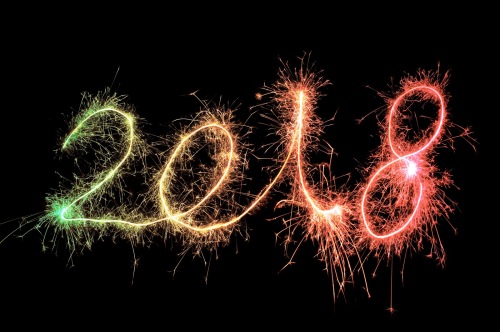